A newspaper to inform and train farmers 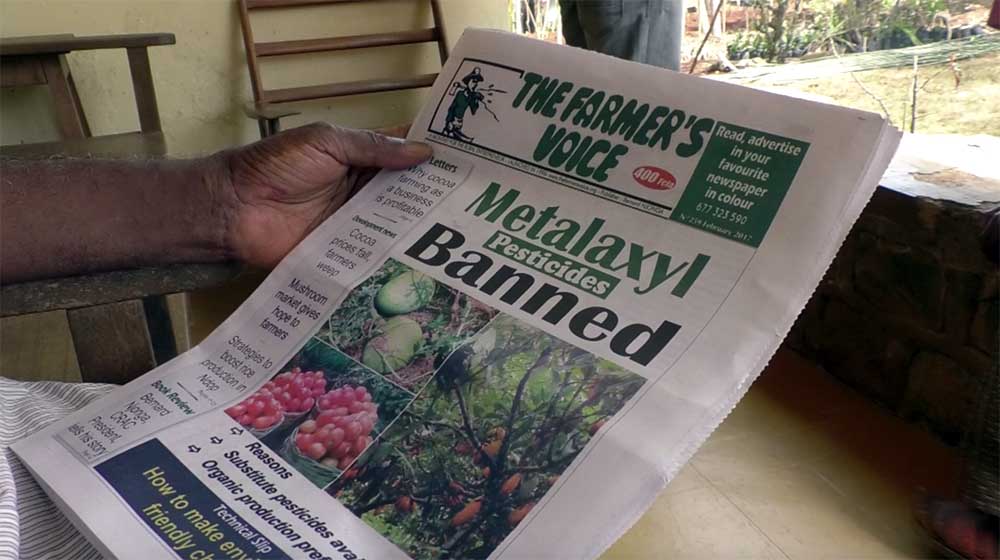 In Cameroon, farmers have their own newspaper: The Farmer’s Voice. More than just a simple information tool, this monthly newspaper is a companion for many farmers in times of struggle. “I am growing tomato because The Farmer’s Voice showed me where to get agro-chemical products, what are the diseases that common

The Farmer’s Voice: to inform and train farmers (16 minutes)

In Cameroon, farmers have their own newspaper: The Farmer’s Voice. More than just a simple information tool, this monthly newspaper is a companion for many farmers in times of struggle. “I am growing tomato because The Farmer’s Voice showed me where to get agro-chemical products, what are the diseases that common 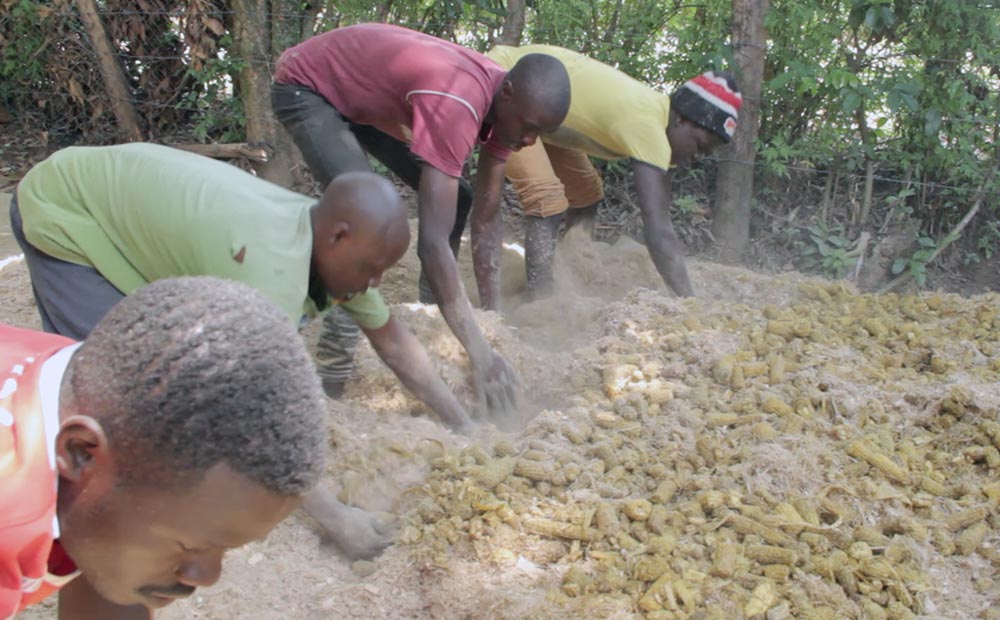 Paul KISIANGANI was unemployed. In 2006, along with 24 other youths, he started producing and selling fresh and dried oyster mushrooms. Paul was motivated to start Galaxy United Youth Group (GUYG) because of the high level of unemployment among youths in Kenya. He chose mushroom production because it does not require a 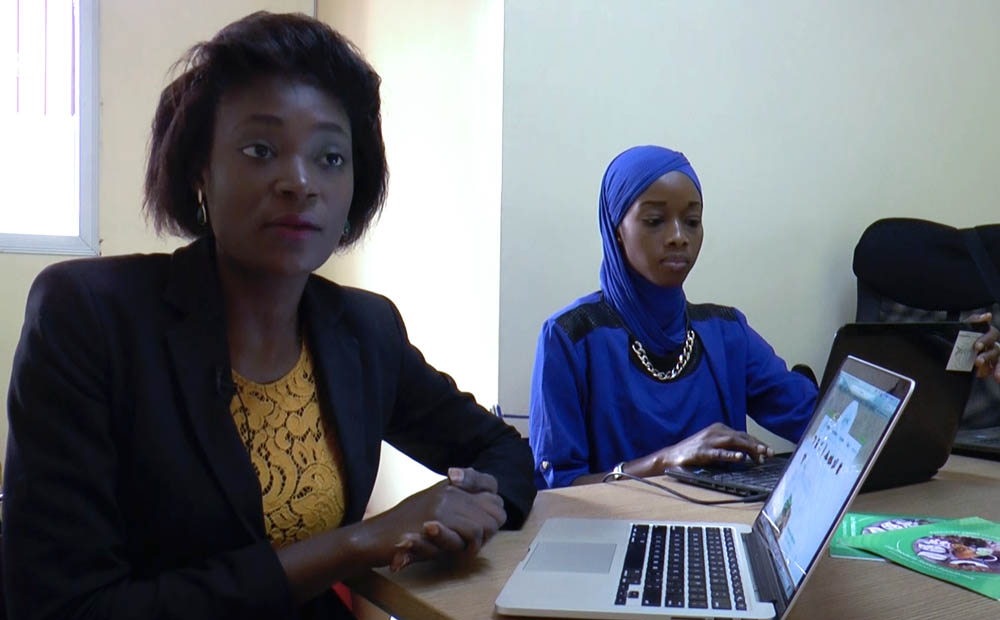 Awa CABA is an IT design engineer. After her studies, she launched SOORETUL with her friends. A platform that enables rural women to sell their agricultural products online. In 2011, Awa and her team identified some challenges in the agricultural sector in Senegal. One of the major problems was the marketing of proces

Stéphane KOUAM, 35 years, is a graduate in Industrial Economy. In 2013, he founded a small enterprise that produces and markets coconut chips. Stéphane left his job to start his coconut chips business, but his first challenge was to find a blade that would allow him to slice the coconuts. Since he did not find Read More

Broulaye, the vegetable producer of Bamako 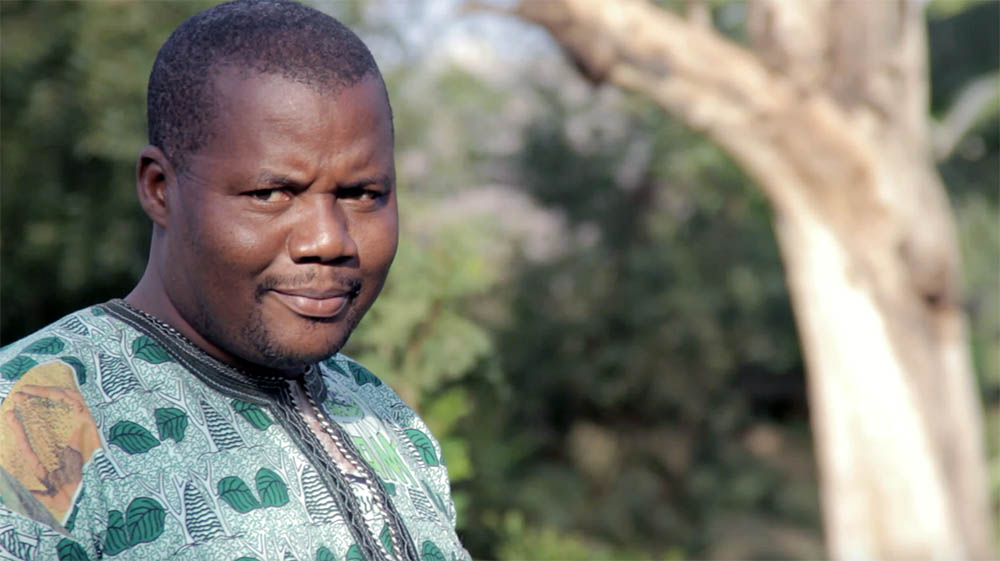 Broulaye DIARRA, 40 years, is a vegetable producer. He learned crop production from his mother and made it his career. On his land of 3 hectares, Broulaye grows mainly vegetables such as celery, beetroot, turnip, cabbage and others. These vegetables are sold to women, who re-sell them to the customers in the city. With

At the farm “Ten chicks” 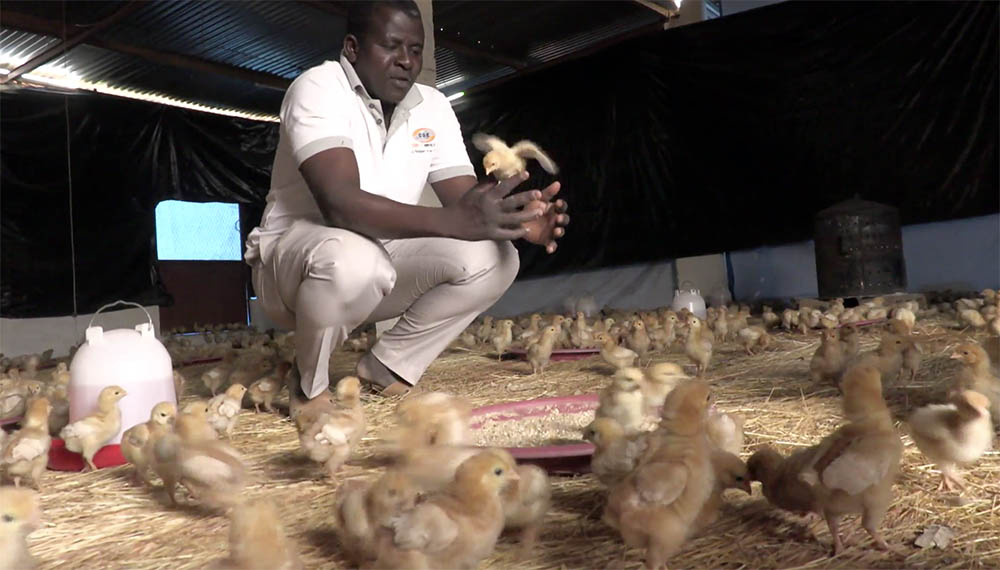 Yombi OUÉDRAOGO is a legal expert. He started poultry farming with 10 chicks in 2011, today his farm has 3,000 birds. Livestock farming is a passion for Yombi. As a child, he always had chickens at his place. It’s this passion that encouraged him to start his own project. In the day, he works atRead More

Succeed where others lose hope 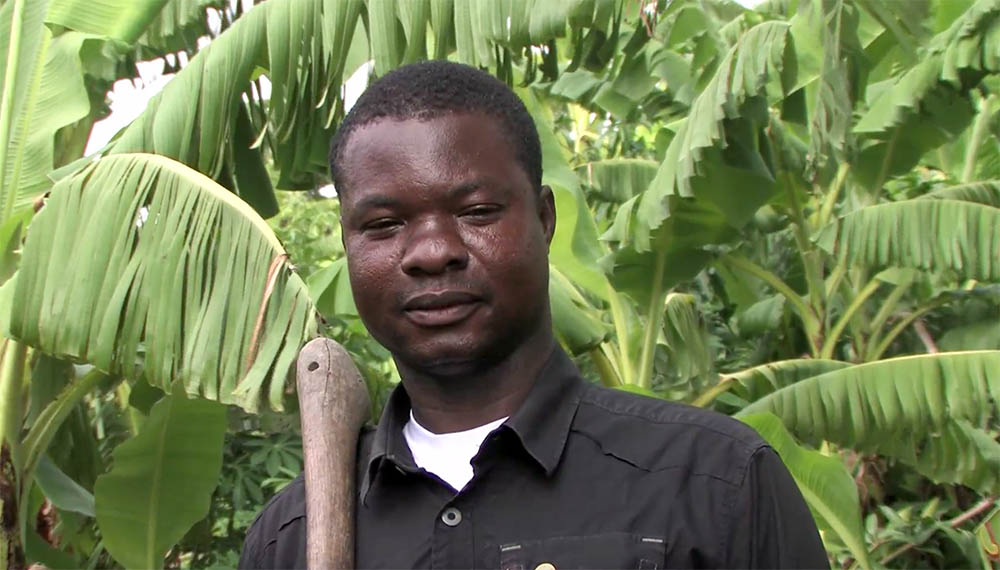 Siriki OUATTARA left school in 3rd standard to venture into agriculture with 2 ha. Today, he cultivates over 100 ha. While most people leave the village to go to the city, Siriki did the opposite. He left the city to go to the village, where he got into agricultural production. Apart from vegetable and cerealRead More

The journey of a sweet potato champion 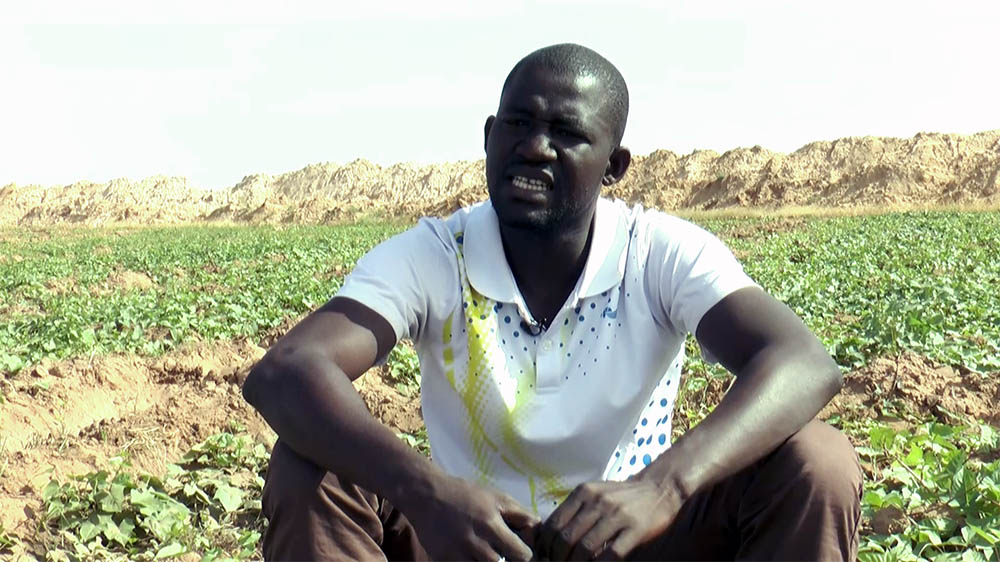 Seifour SARR is a management graduate. Unemployed after his studies, he ventured into the production of sweet potato on 2 hectares. Today, he cultivates 20 hectares and employs 30 people. In the search for a better life to help his family, Seifour wanted to migrate to Europe illegally with his friends. But his friends 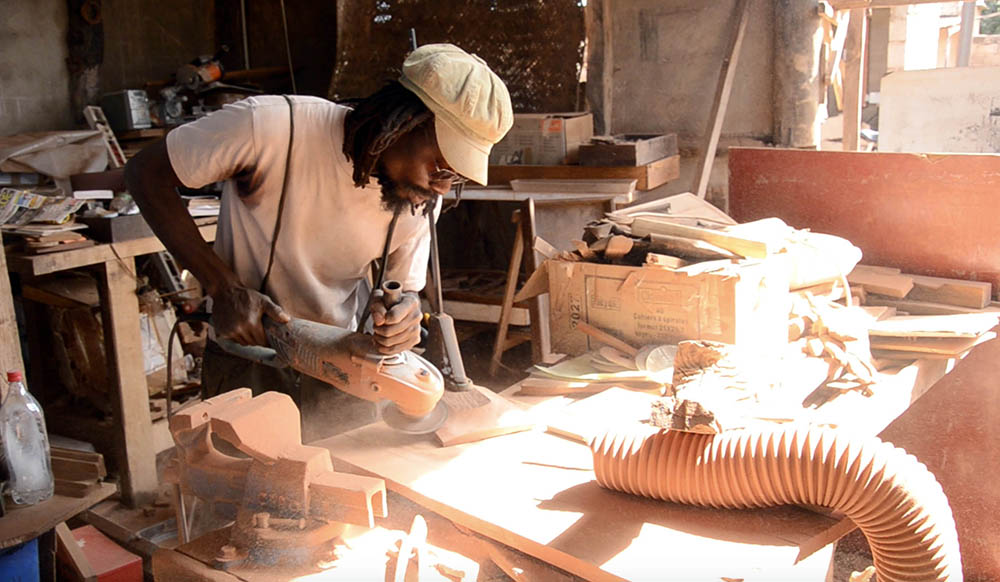 Soumaïla KANLA, 36 years, is a carpenter-designer. He transforms dead wood into softwood lumber and other objects such as plates, spoons, forks etc. Soumaïla has lived in France for seven years and it is there that he developed his passion to transform wood into different objects. His dream was to go back and settle 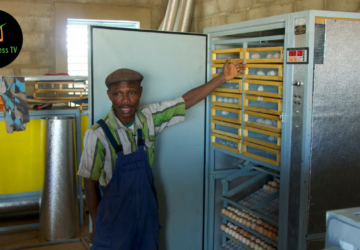 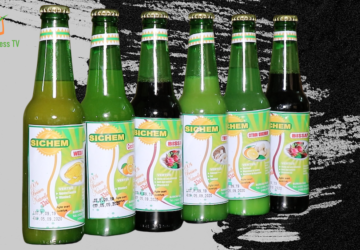 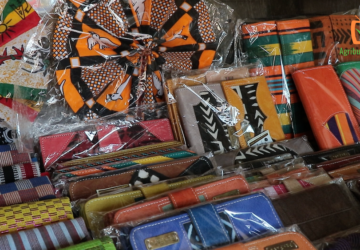 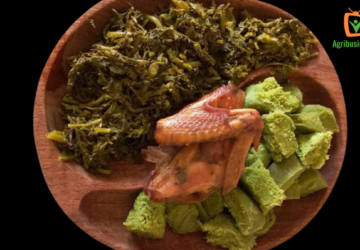