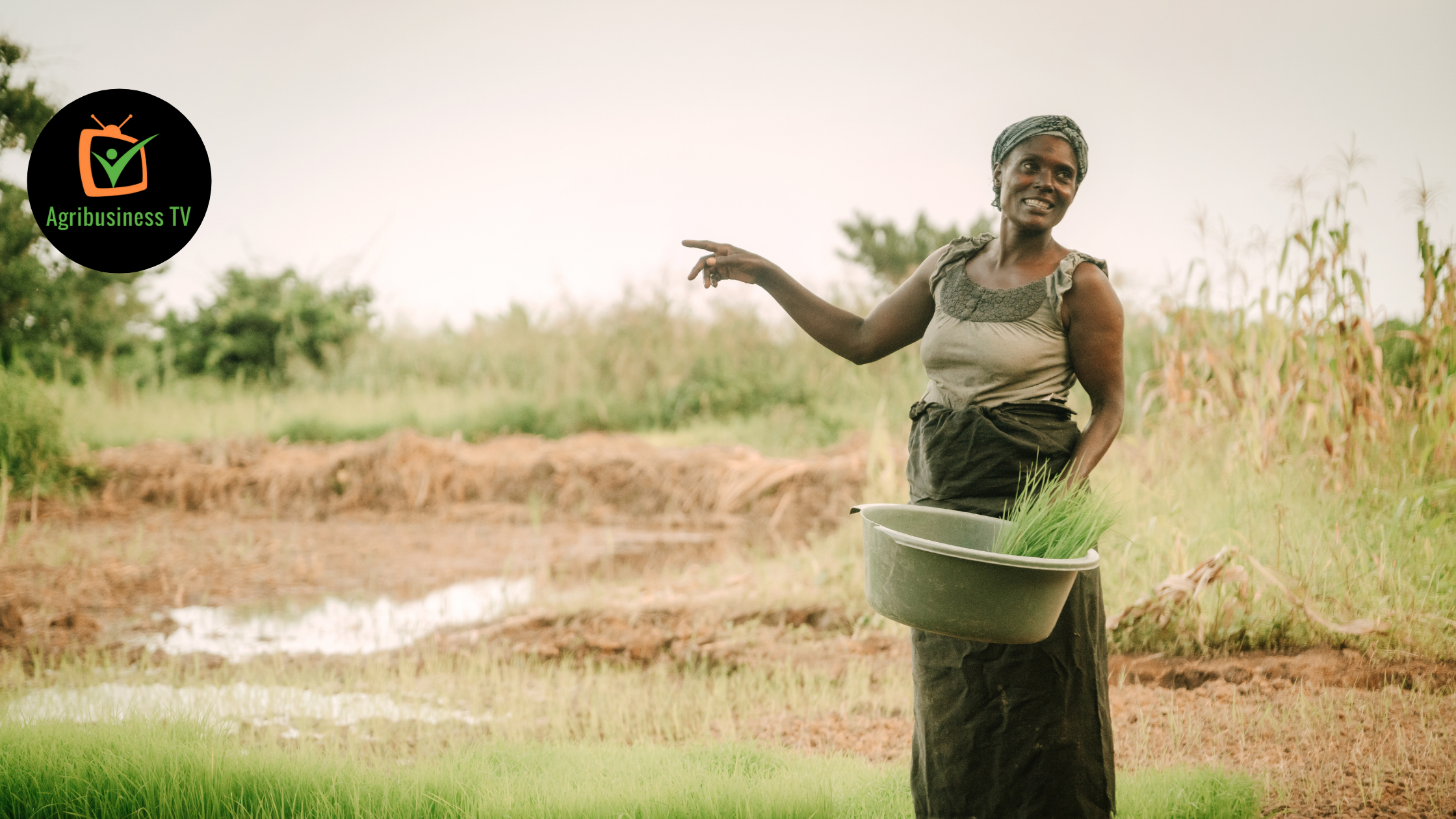 “The role of women in climate action” is the subject that was explored on 16th September 2021 at the Climate Chance Africa summit. During the discussion, Amazons from climate change resilience underlined the decisive role of women and noted that the levers for greater female participation in the fight against actions need to be activated.

As a journalist at Agribusiness TV, when I had to write an article for the Climate Chance Africa 2021 summit, my first choice was immediately focused on the role of women in climate action. I am from Generation Equality and the web TV that I work for has always cultivated gender equality within it and believes in the potential of the other half of the sky to give its feminine touch so essential to socio-economic development. Furthermore, I believe that women are the missing “puzzle” to effectively combat this global scourge which, so far, shows no signs of slowing down. Worse, the situation alarms even beyond scientists.

Scarcity of natural resources, rise in temperature, drought, repeated flooding, massive displacement of populations, destruction of crops by locusts… The list of devastating effects of this global scourge is long. And, the women who make up the majority of the agricultural workforce are the ones who suffer most from the adverse effects. “This category of the population accounts for more than 60% of the agricultural workforce and produces more than 80% of the food resources in developing countries,” explained Dicko SY, agronomist and trainer of women farmers on the use of drones.

The good news is that women are not just victims. They are also, and above all, real essential actors in the struggle. This is the example of Hadiatou CAMARA, founder of the initiative “Vacances Vertes“, an association which aims to promote education and environmental culture in Senegal, particularly among women and youth. Thanks to her association, “500 young people and women have been trained in environmental education and more than 120,000 plants have been reforested.” In Burkina Faso, Blandine SANKARA, with her farm “Yelemani” (Change in Dioula language), practices agriculture that is resilient to climate change: agroecology. There are many women who are doing good works on this front of the struggle.

It is precisely this decisive role of women in climate action that was discussed at the Climate Chance Africa 2021 summit. It was also during this session organised by the Climate Chance Association to look into the obstacles to be overcome in order to strengthen women’s climate action. Speaking of obstacles, Dicko SY insisted on the opportunity to involve women more in the struggle and in decision-making in order to have positive results. Convinced that this fight can also be carried out on the media front, the Climate Chance Association organised on 14th September 2021, a training attended by around thirty journalists, including myself.

Initially, this training was planned to be face-to-face one in Senegal, but due to the COVID-19 restrictions, the activity was finally held online. It was an enriching experience which allowed me to broaden my knowledge on issues related to climate change which seriously threatens the peace of “7 billion neighbours”. 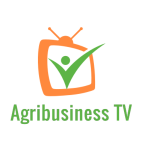 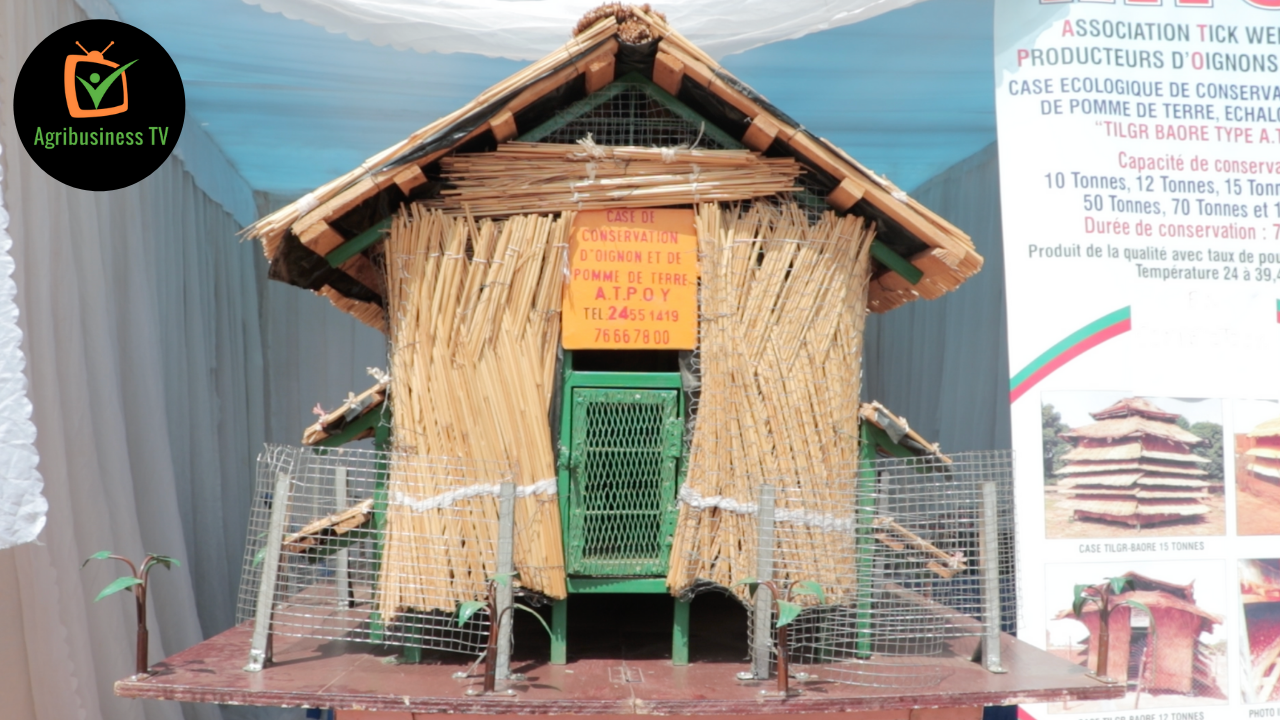 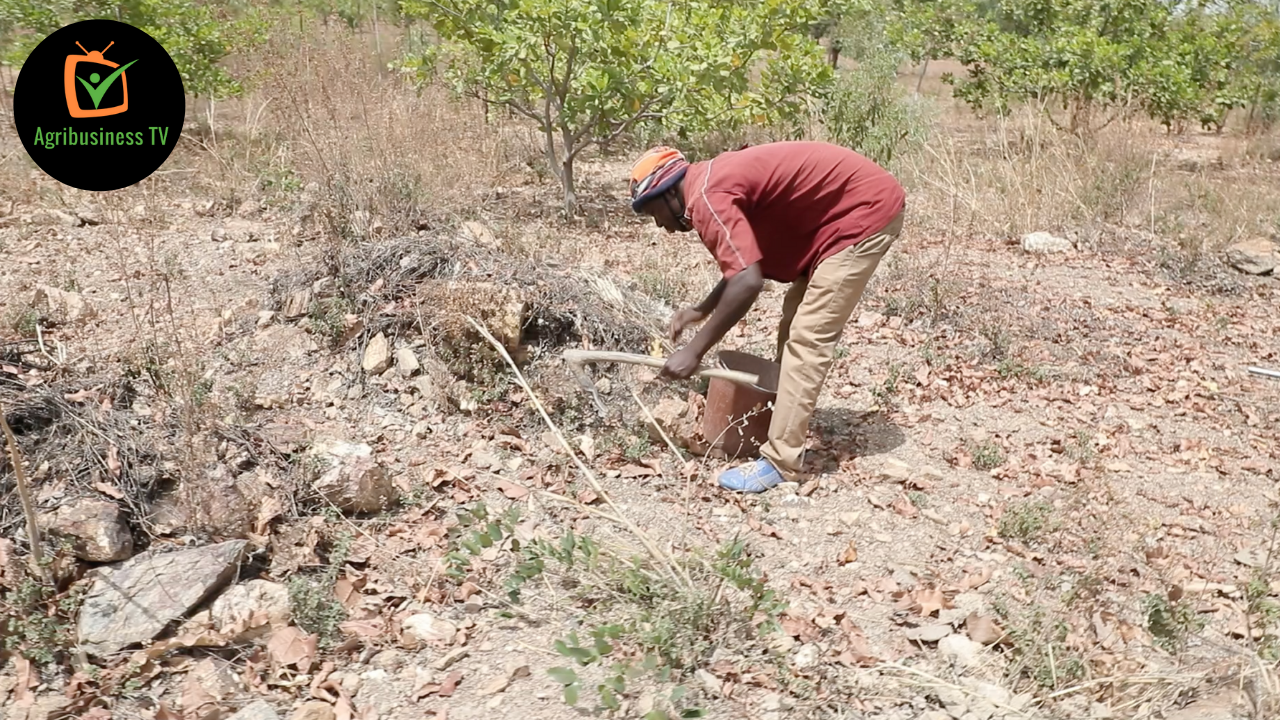 Burkina Faso: Turning a rocky land into an orchard

Benin: Autonomous thanks to crop production 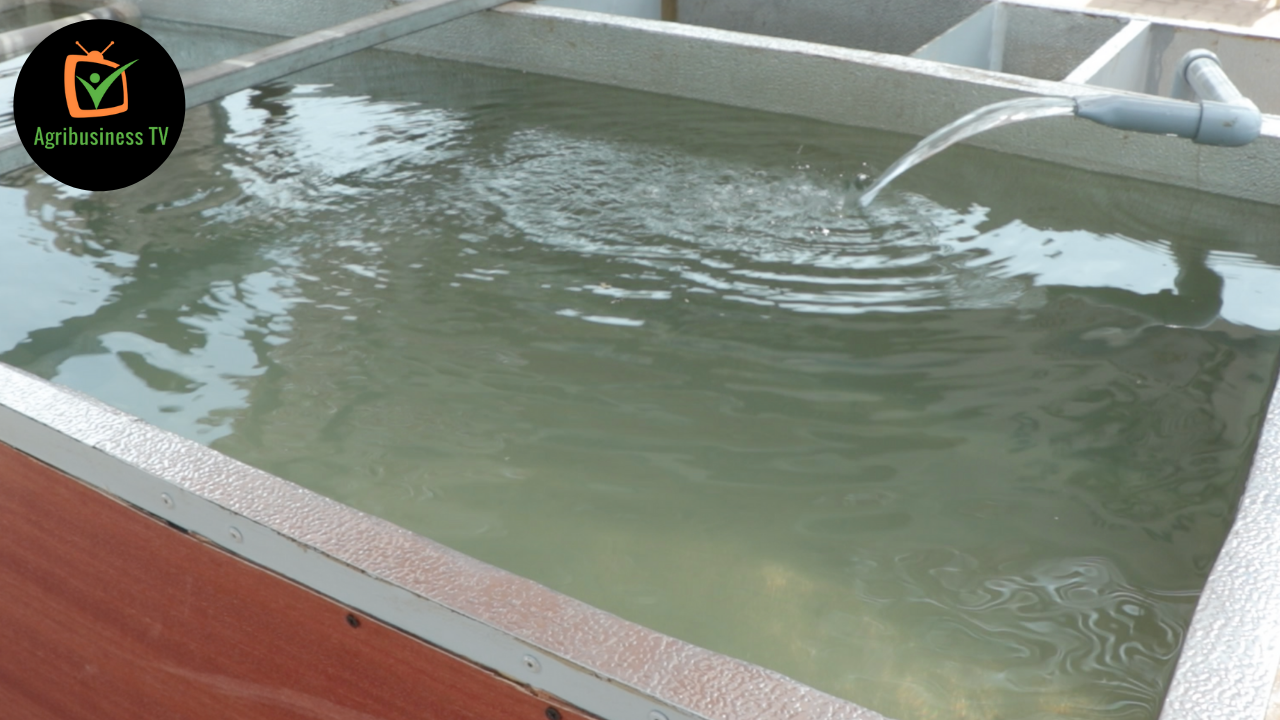 The solar aquarium made in Burkina Faso 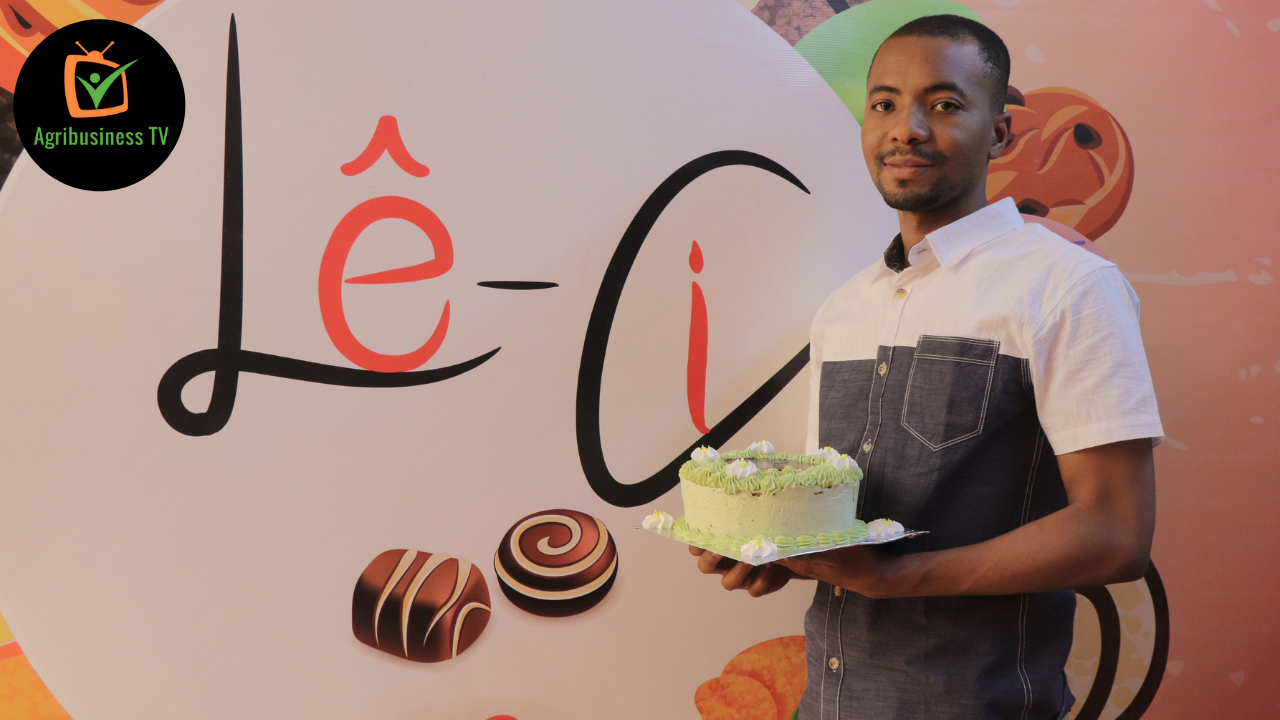